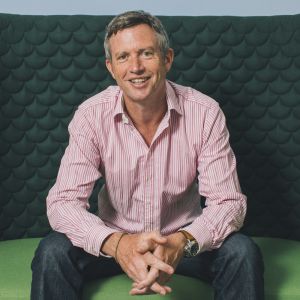 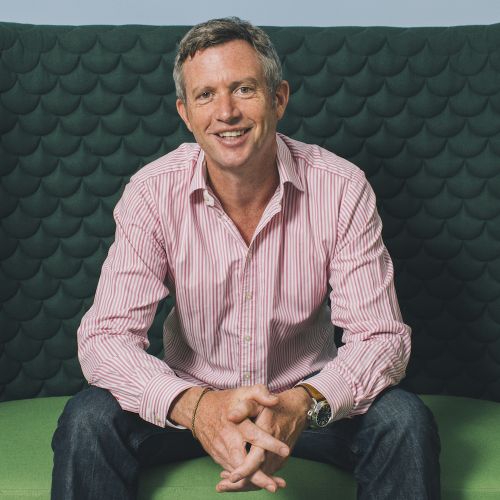 Paul Lindley is an award-winning British entrepreneur and social campaigner. He began his career as a Chartered Accountant at KPMG, then spent 9 years at the children’s TV network Nickelodeon, rising to become Deputy Managing Director. In 2006, he founded Ella’s Kitchen, the UK’s biggest baby food brand. Ella’s Kitchen believes in purpose as well as profit, and was certified as one of the UK’s first B Corporations, validating its mission to use business as a force for good. Paul sold the company in 2013 and stepped away from it in 2018. In 2017 his book ‘Little Wins: The Huge Power of Thinking Like a Toddler’ was published, in which he makes the compelling case that we can each unlock our personal potential not by learning new skills, but by rediscovering old ones, through the mindset we all had as a toddler. In 2018, Paul was appointed Chair of the newly established London Child Obesity Taskforce by Mayor of London, Sadiq Khan. In 2019 Paul founded just IMAGINE if… an annual innovation competition supporting entrepreneurial ideas designed to address the UN’s Sustainable Development Goals.

Paul is Chair of Robert F Kennedy Human Rights UK and of the purpose led business’s Toast Ale and SMASH, and is a Trustee of Sesame Workshop, the creators of Sesame Street. Paul’s has received recognition as the UK’s Entrepreneur of the Year and Director of the Year, been awarded two honorary doctorates and was appointed an OBE in the 2019 New Year Honours. He is a vocal advocate for entrepreneurship, for the evolution of capitalism towards better serving all of society, for a greater focus on ‘humanness’ in the way our economy and civil society are structured, and for children’s welfare. He campaigns for both public policy and societial behaviour changes in all of these crucial areas.