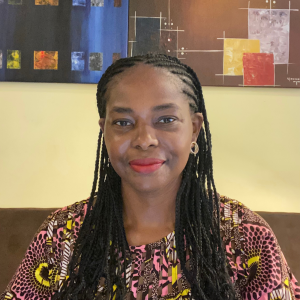 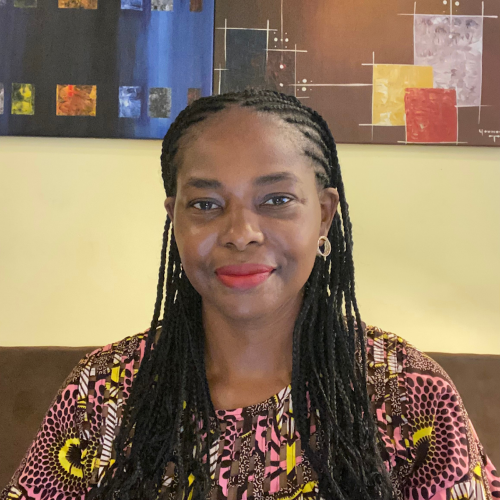 Amini Kajunju serves as Chief Operating Officer for the Ellen Johnson Sirleaf Presidential Center for Women and Development. In this capacity, she supports the Executive Director in the establishment and management of the Center’s financial, reporting, and operational processes and systems. Prior to joining the EJS Center Team, she was Executive Directorof the International University of Grand Bassam (IUGB) Foundation, which is dedicated to making IUGB, located in Cote d’Ivoire, a center of excellence for higher education in Africa. Amini joined the foundation from Africa Integras, where she served as Director of Strategic Partnerships. Africa Integras, a New York-based firm, invests in the development of education infrastructure at African universities. Prior to Africa Integras, Amini was President & CEO of the Africa-America Institute (AAI), a New York-based non-profit dedicated to strengthening human capacity in Africa. She is the first African to serve at the helm of the oldest non-profit organization of its kind in the United States. Prior to AAI, Amini led Workshop in Business Opportunities (WIBO) for ten years, one of the oldest organization in New York City that trains and supports small business owners.

Amini was honored as “Advocate of the Year” at Applause Africa’s African Diaspora Awards 2013 and was named Forbes’ 20 Young Power Women in Africa 2013; she was also featured on CNN’s African Voices in 2013.  Amini was on the Economics of Innovation Council of the World Economic Forum between 2015 to 2016.  She sits on the board of Education Congo, Junior Achievement (JA) Africa and serves as an advisory member of University of South Africa and The African Centre for the Study of the US (ACSUS) at Wits University.