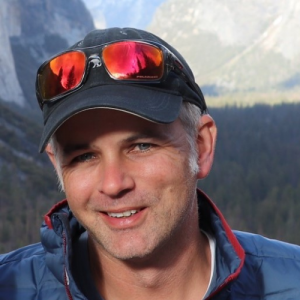 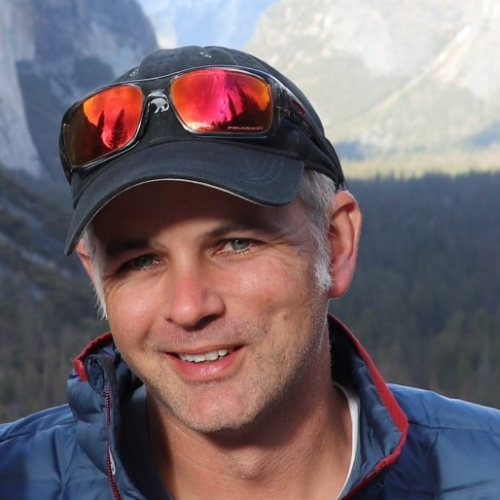 David Drew trained as a Chemical Engineer at the University of Natal and started his career in the FMCG space at Unilever.  Over 10 years he moved from technical roles in production and projects to supply chain management and finally marketing and sales of Lipton Ice Tea.  David left Unilever to join Boxmore Plastics in 2007 where he managed the commercial and supply chain parts of the business in the position of Chief Commercial Officer.  In 2017 what was by then the Boxmore Packaging was sold to the ALPLA group and David remained with ALPLA for 2 years before joining Coca-Cola Africa as Head of Sustainability, Packaging and Climate Change for South & East Africa.  In this role David is responsible for developing and leading Coca-Cola’s World Without Waste program throughout the region.

David has been a director of PETCO, the South African PET Recycling Company, since 2015 and now also represents Coca-Cola on the boards of The Glass Recycling Company and METPAC SA.  He also serves on the boards of PETCO Kenya and PETCO Ethiopia in the role of technical advisor.   David is married and lives in Johannesburg with his wife and 11 year old son and is passionate about cycling and music. When constrained to the city he loves to spend time in the African bush.