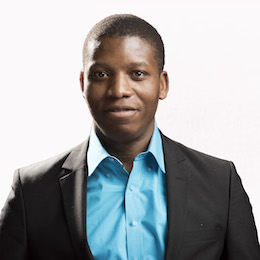 Derrick Hosea Opio is a social entrepreneur with a background in BSc Accounting & Financial Management and an LLB. He is the Chief Executive Officer at OneLamp and an Alumni of the Halcyon incubator, Social Entrepreneurship Accelerator, Ashoka Robert Bosch Stiftung Changemaker, DO School and an Associate Fellow of the Royal Commonwealth Society. Derrick started OneLamp with the belief and determination that kerosene use for lighting in the 21st century is unacceptable and needs to be addressed to end the vicious cycle of energy poverty in Africa. In 2018, OneLamp was honoured with the World Summit Young Innovators Award for using ICT to take action on the United Nations Sustainable Development Goals. OneLamp is also a 2016 Power Africa Off-grid Energy Challenge Winner and recipient of the 2015 African Rethink Awards Grand Prize.