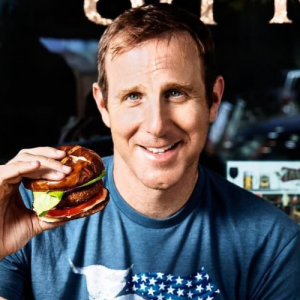 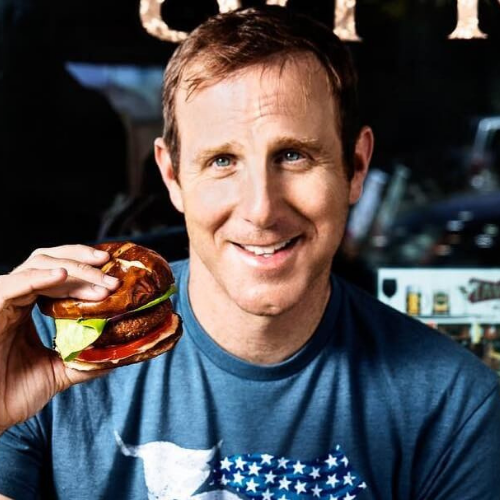 Ethan Brown is the founder of Beyond Meat and has served as its President and Chief Executive Officer since its inception in 2009. Ethan began his career with a focus on clean energy and the environment, serving as an energy analyst for the National Governors’ Center for Best Practices. He then joined Ballard Power Systems, a hydrogen fuel-cell company, being promoted from an entry-level manager to reporting directly to the Chief Executive Officer before leaving to found Beyond Meat.

He also created and opened a centre for fuel reformation and has held several industry positions, including Vice Chairman of the Board at The National Hydrogen Association and Secretary of the United States Fuel Cell Council. He is a Henry Crown Fellow at the Aspen Institute and, along with Beyond Meat, is the recipient of the United Nation’s highest environmental accolade, Champion of the Earth (2018).