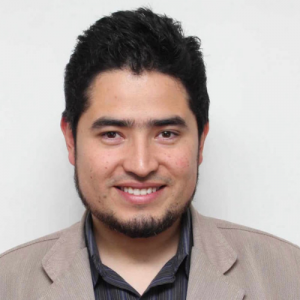 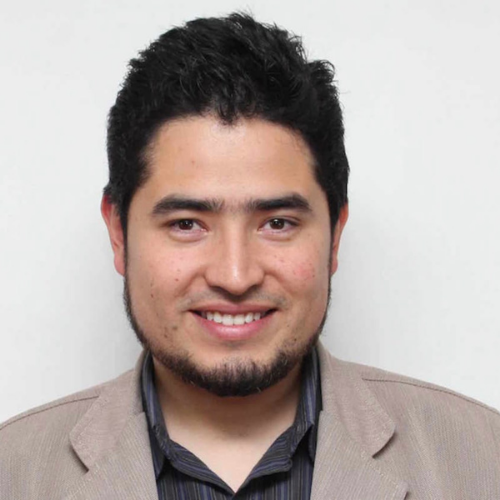 Freddy Vega is CEO and co-founder of Platzi, a fast-growing e-learning platform with an impressive 70% completion rate by students who take the company’s courses.  In 2019, Platzi launched 1,000 scholarships in collaboration with Facebook for Brazilian, Colombian and Mexican students from underrepresented populations in technology. It also launched 3,000 scholarships for Colombians in poverty with the Ministry of Technology of Colombia. And, as of 2019, the platform had more than one million students, 150,000 of which were located in Colombia, and the rest in other countries.

At the age of 16, Freddy created a community called Cristalab, which, six years later, became the largest community of developers in Latin America. At this point, he merged his community with that of his co-founder, Christian Van Der Henst, and created Mejorando.la, a community with an educational offering.  With this growing community a new technology platform for streaming live classes with tools for engaging the audience, Freddy co-founded Platzi in 2013.  After graduating from the Winter 2015 class of YCombinator and continuing its growth track, the company is setting its sights on a global marketplace.