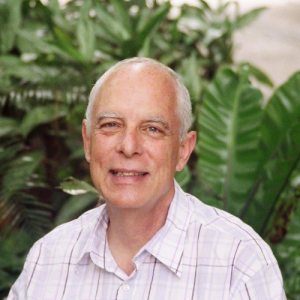 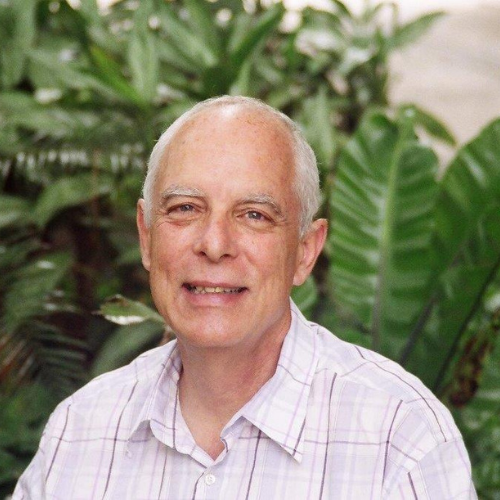 For 25 years, Howard ran a successful international plumbing manufacturing business based in Montreal. Through life events, he went to work as a volunteer in Africa helping to start sustainable businesses for people with disabilities. He was able to replicate and expand this social business, making solar-powered hearing aids model to Brazil, China, the Middle East. He has also helped start sustainable social businesses with Palestinean refugees, youths in a favela in Brazil, women with HIV-AIDS, and other under-represented members of society. He has had some success as well as some spectacular failures, Through his work, he has won several Technology, Health Innovation Awards, as well as the AAA Humanitarian Award, as well as a Global Social Entrepreneur of the Year by WTN. .

Projects he has worked on were written in Newsweek, National Geographic, and another 20 magazines in 6 countries, and products from some of the projects he helped develop were shown at Smithsonian, Alexander Graham Bell, and bottom of the Museum of Japan pyramid. He has taught classes on social business at Harvard, Oxford, Duke, McGill University, and INSEAD. At any time, he is also mentoring several young social entrepreneurs. His greatest mentors were two young adults with Down Syndrome