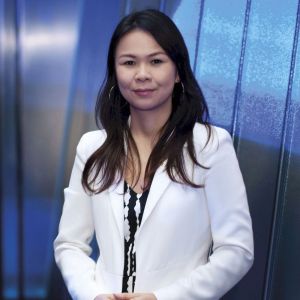 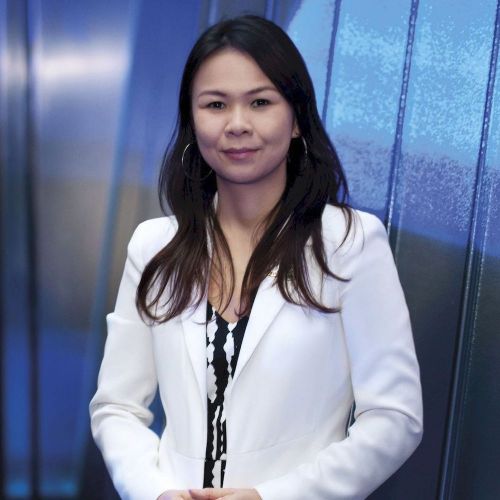 Jessica is the Managing Editor of Eco-Business, an award-winning journalist, TV presenter, director, producer and a social entrepreneur.

She has more than a decade of experience in journalism with a particular expertise in sustainable development, and is also a columnist for The Straits Times where she was formerly the political and environment correspondent. She is an adjunct research associate for the Centre for Liveable Cities, a Singapore think tank focused on creating and sharing knowledge on liveable and sustainable cities.

She is the winner of many journalism awards, including the Earth Journalism Awards at the UN climate change meeting in Copenhagen in 2009, Young Journalist of the Year by Singapore Press Holdings in 2010, and the Asean Green Technology Journalism Award in 2011. She also has a merit award for the environmental leadership category from the Ten Outstanding Young Persons awards by JCI Singapore.