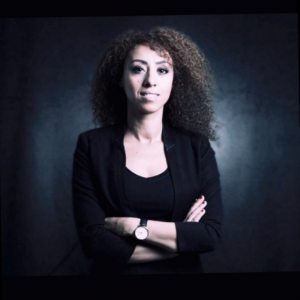 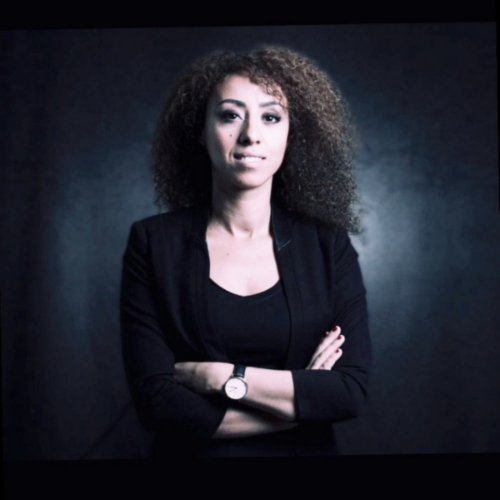 Karima Anbar is a French Diplomat, who has extensive expertise working in human rights, women rights, political analysis and civil societies in Arab countries. After completing her Master’s Degree in Political Sciences at the Institute of Political Sciences in Lyon, she started her career working for French Foreign Ministry for eight years in Arab countries such as Jordan, Palestine, UAE, and Kuwait. Karima also worked closely with high profile individuals, international organisations and institutions. She is renowned for her remarkably strong advocacy for women rights and human rights. Karima is the CEO of Intisar Foundation, the first and only charity operating in the Middle East that provides psychological support to women affected by war and domestic violence through the stigmatising therapeutic approach of Drama Therapy.