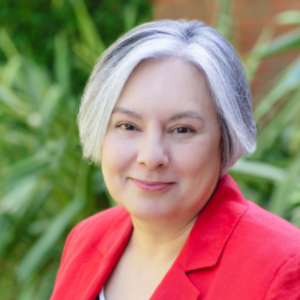 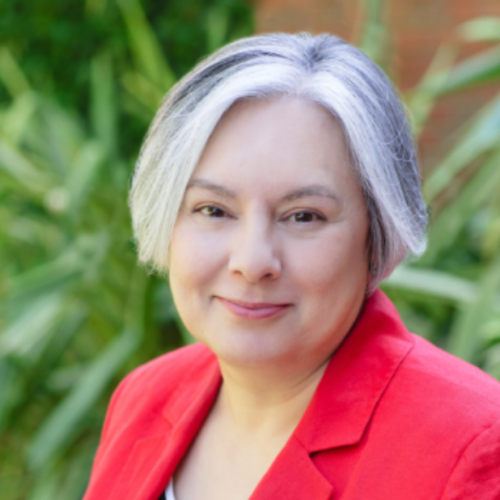 Leonor Stjepic is an award-winning social enterprise entrepreneur whose career has spanned both the private and NGO sectors. She is Chief Executive of the Montessori Group as well as Chair of the Board of Directors of Montessori Centre International. Prior to this role, Leonor was CEO of the medical research institute, RAFT. Leonor spun out a commercial company called Smart Matrix Ltd, from RAFT raising $8m in social investment. This won universal praise and has been widely used as a case study in how to avoid risk in social investment.

Leonor was concurrently CEO of RAFT and of Smart Matrix Ltd for five years. During her time at Smart Matrix Ltd, the company doubled its share price and was independently valued at £86million by the time she stepped down as CEO.

In 2016, the ACQ5 Global Awards named her as ‘UK Gamechanger of the Year’, and a year later, Leonor was named as the ‘Most Innovative CEO in the Not-For-Profit Sector’ by Business Worldwide, and as ‘Female CEO of the year – UK’ by Acquisition International in 2018.   In October 2019, Leonor was awarded the TIAW World of Difference Award in the NGO sector and she has been shortlisted for a Top 100 Leaders in Education award.