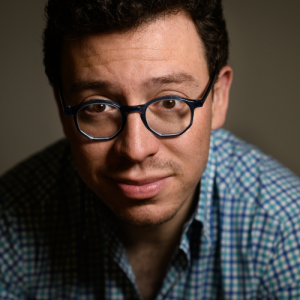 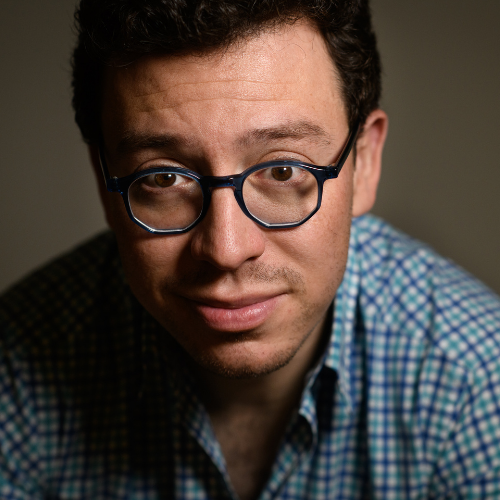 Luis von Ahn is an entrepreneur and former computer science professor at Carnegie Mellon University who is considered one of the pioneers of crowdsourcing. He is known for co-inventing CAPTCHAs, being a MacArthur Fellow, and selling two companies to Google in his 20s. He is currently the co-founder and CEO of Duolingo, a language-learning platform created to bring free language education to the world.

With over 300 million users, it is now the most popular language-learning platform and the most downloaded education app in the world. Luis has been named one of the 10 Most Brilliant Scientists by Popular Science Magazine, one of the 50 Best Brains in Science by Discover, one of the Top Young Innovators Under 35 by MIT Technology Review, and one of the 100 Most Innovative People in Business by Fast Company Magazine.