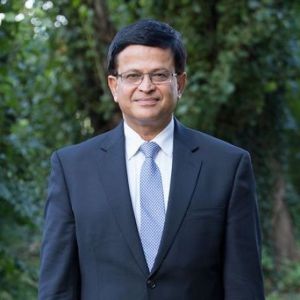 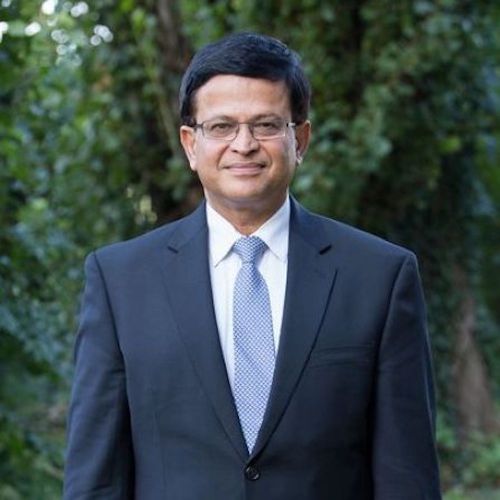 Before assuming the post of the UNITAR Executive Director, Nikhil was the Director of the Division for Sustainable Development, Department of Economic and Social Affairs (DESA) at the United Nations Secretariat in New York. In this role, he served as head of the Rio+20 secretariat and of the secretariat for the Third International Conference on Small Island Developing States, spearheading the preparations for these conferences in Rio, Brazil, and Apia, Samoa. He was also closely engaged in coordinating and advancing their follow-up.

Nikhil’s Division was also responsible for supporting the intergovernmental negotiations for the post-2015 development agenda, which was adopted at the United Nations Sustainable Development Summit 2015 in September 2015.

During his career with the United Nations since 1993, Nikhil has served as Special Assistant and Chief of Office to the Under-Secretary-General for Economic and Social Affairs (Sept 1993 – Jun 2001), Chief of the Policy Coordination Branch in the Division for ECOSOC Support and Coordination (Jun 2001 – Jan 2003), as Secretary of the Economic and Social Council (ECOSOC) and the Second Committee of the General Assembly (Feb 2003 – Aug 2006), and as Director of the DESA Office for ECOSOC Support and Coordination (Aug 2006 – Aug 2011), where he guided the ECOSOC’s work in implementing several new key mandates, including its Annual Ministerial Review and Development Cooperation Forum.