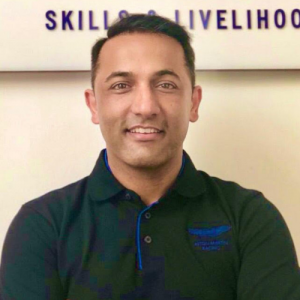 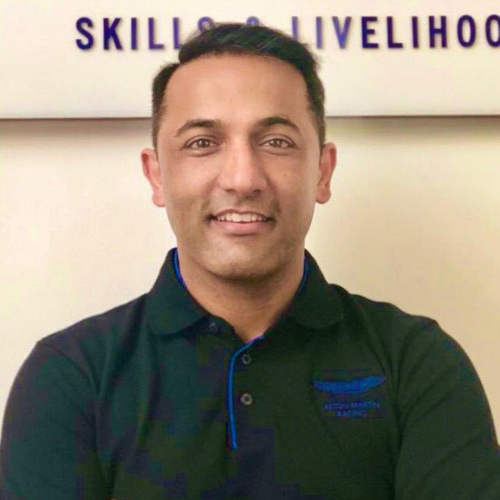 Born in India, Param is a strong advocate of social startups and won many awards including Australia-India Young Entrepreneur of the Year in 2013, Global Alumni of Australia in 2016, Australians making a difference in India in 2018 by the Department of Foreign Affairs and Trade, Distinguished alumnus of Central Queensland University in 2014. His first start-up won six (6) state and national awards and was acquired by an Australian public listed company in 2014-15. His startup MoooFarm is helping over 23000 farmers and won the most innovative idea of the year at TieCon 2018, won the global InsureTech challenge from the World Bank Group in 2019 and more recently in 2020 MoooFarm won Startup India &amp; Ministry of Animal Husbandry Grand Challenge for e-advisory services to farmers. During CoVid19 lockdown in India, Param partnered with Canva Force for Good initiative and trained over 6000 young girls in digital skills.

Param is a recipient of prestigious scholarship from Stanford University in Social Entrepreneurship and “Prominent Personalities” State award from Punjab Government.