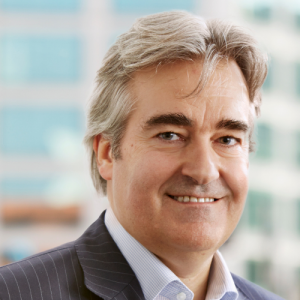 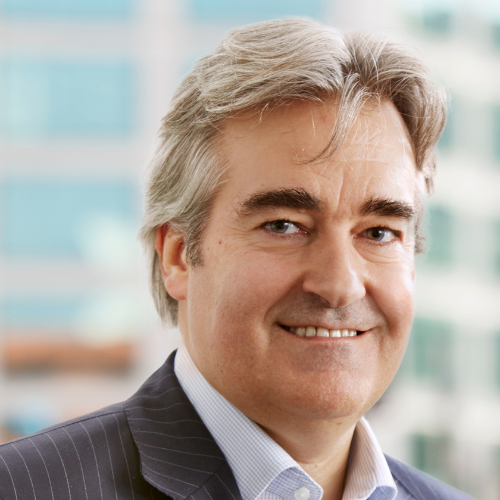 Previously, he held various positions in investment banking at various financial institutions such as UBS, Nikko Bank and Swiss Re. Reto has received various awards for his entrepreneurial activities: among others, the Cash Award for the “Rising Star”, the Cleantech Pioneer Award in recognition of his having successfully established the world’s first globally diversified clean-tech private equity fund, as well as the Global Green Award from Green Cross International for having launched the Dow Jones Sustainability Index. Globalance bank was awarded from World Economic Forum (WEF) 2015 for the innovation of Globalance Footprint as a Global Growth Company.

In July 2019 the International University in Geneva (IUG) has awarded Reto an honorary doctorate for his achievements and numerous innovations in the field of sustainable investments.