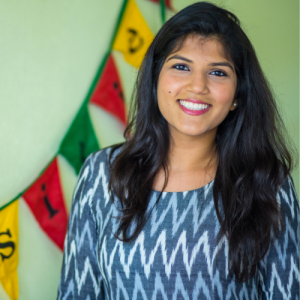 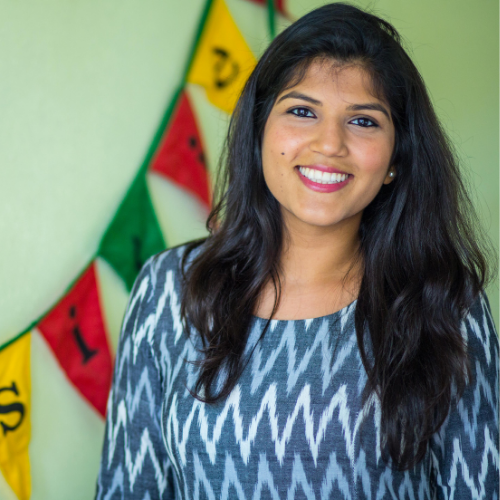 Sahar Mansoor is the Founder and CEO at Bare Necessities (BN)—a hub for zero-waste living in India. Sahar, currently has a 500 gms jar of all the trash she has produced in 4 years. She has built BN, a social enterprise that produces zero waste personal and lifestyle products. BN was titled one of the top 5 handcrafted-in-India brands by Harper’s Bazaar. For her work in changing the narrative on waste in India, Sahar has been recognised by Google India as ‘The Most Inspiring Indian of the Year’; NDTV named her a ‘Swachh Warrior’; MTV India in association with Jockey Women featured her as one of six women re-defining career paths of the 21st century.

A University of Cambridge alumna with a background in environmental policy, Sahar formerly worked at the World Health Organisation in Geneva and SELCO Foundation on renewable energy projects. She is also a freelancer for Huffington Post UK and India. Sahar also attended INSEAD business school for an executive education program on Social Entrepreneurship (2018). Sahar became a Climate Reality Leader, having received the Climate Reality training from Vice President Al Gore in 2019. Sahar is also a Climate Launchpad mentor and a Global Shaper at the World Economic Forum. Sahar has also appeared on Al Jazeera Stream and NDTV live news shows talking about plastic pollution. Sahar was also on the cover of Verve’s “Shaping the Future” issue in June 2020. Other noteworthy publications include, Vogue, Elle, Femina, India Today magazines among others.