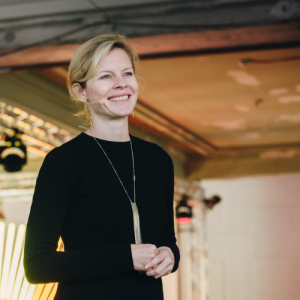 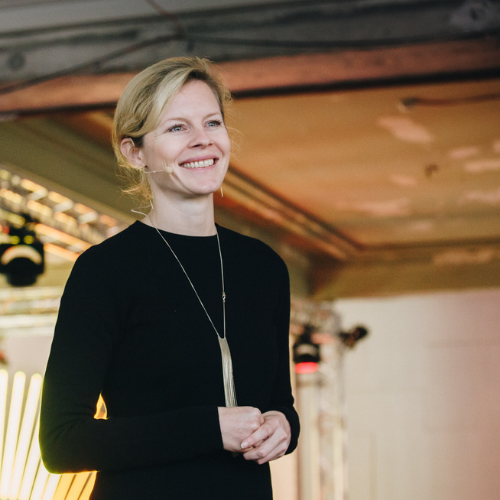 A leader in the social business movement, Saskia co-founded Yunus Social Business (YSB) together with Nobel Peace Prize Laureate Prof. Muhammad Yunus and Sophie Eisenmann. YSB runs Philanthropic Venture Funds that turns donations into investments in sustainable social businesses that provide employment, education, healthcare, clean water and clean energy to over 13 million people worldwide. Under Saskia’s leadership, YSB has also been working with over 20 global corporations to help them use their core competencies to address social problems. Saskia has been awarded the Vordenker Award 2020 by BCG and Handelsblatt, the BOLD Woman Award 2020 by Veuve Clicquot, Handelsblatt ’25 women who make the world a better place 2016′, Wired Smart List 2013, Capital ‘Young Elite’ 2017 and 2018, and is a member of Young Presidents Organisation.

Together with the World Economic Forum she co-initiated the COVID Alliance for social entrepreneurs, spanning 60 leading impact-first organisations and networks. Saskia was appointed to the EU Commission’s expert group on social business and has advised on Ban Ki-Moon’s UN MDG Advocacy Group as well as Richard Branson’s B-team. She has lectured at several universities and speaks regularly at high profile events, including the World Economic Forum and the Clinton Global Initiative. She co-authored a report with the Boston Consulting Group on the experiences of building large-scale social business joint ventures with corporations.

In 2016 she co-founded “Salong”, a political debate format bringing the Berliner Salon culture of the 20’s back. Prior to YSB, Saskia was the Co-CEO of the Grameen Creative Lab and a management consultant at the Boston Consulting Group in Munich and New York. She holds an MBA from the European Business School in Germany and an MSc in International Relations from the London School of Economics. Saskia holds a German and Canadian citizenship and lives between Berlin and Amsterdam.