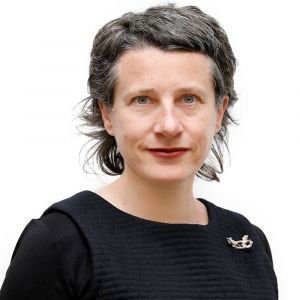 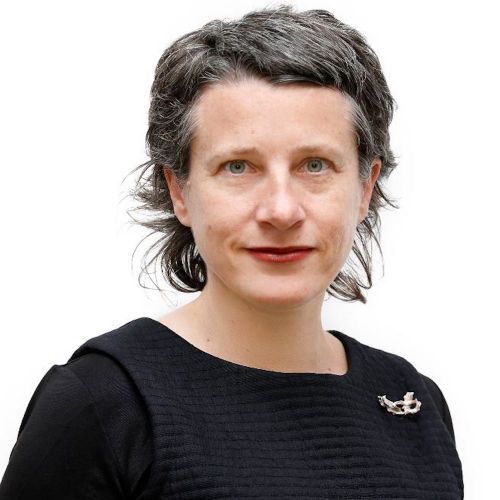 Siobhan Toohill has been Westpac’s Group Head of Sustainability since 2013.

Westpac is Australia’s first bank and oldest company, one of four major banking organisations in Australia and one of the largest banks in New Zealand. Siobhan has presided over a wide range of sustainability initiatives and has helped Westpac remain the leader in sustainable banking as this concept moved from sideline to mainstream globally. She aims to make the banking group do more to help mitigate and adapt to global warming. This includes financing renewable energy projects and disaster prevention for local communities. Siobhan also tries to help Australia’s indigenous population move up the socio-economic ladder, including promoting them as Westpac employees and Westpac suppliers.

In 2018 she was recognised by the Australian Financial Review as one of Australia’s 100 Women of Influence.