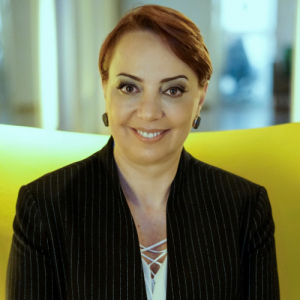 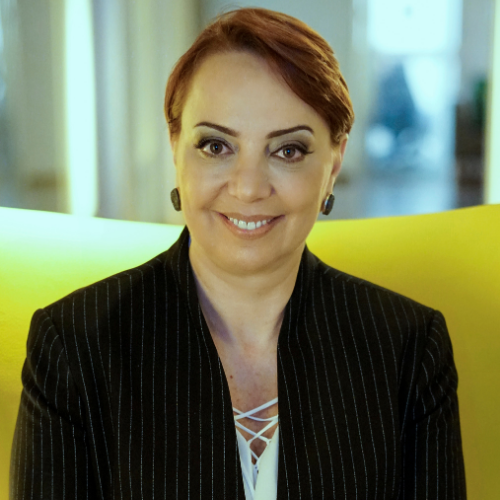 Tania Cosentino has been Microsoft Brazil General Manager since January 2019 and has more than 30 years of professional experience. She worked 16 years at Siemens, spent two years at Rockwell and in January 2000 she went to Schneider Electric, where she developed a successful career for 19 years. She held several positions in the commercial area, lived and worked in Paris for a year and in 2009 she was the first Brazilian woman to assume the presidency of Schneider Electric subsidiary in Brazil. After that, she was promoted to President of the company in South America and held the position of Vice President of the company’s global quality and customer satisfaction. Tania was also a member of the company’s Diversity and Inclusion Advisory Board.

Cosentino earned national and international recognition, thanks to her work in sustainability, especially on issues related to energy efficiency, digital transformation, human rights, female empowerment and diversity and inclusion.

Tania is an active and inspiring leader of the HeForShe and WEP (Women Empowerment Principles) programs, also of the ONU Women and the Global Compact. For her work in South America, Tania was recognised as one of the 10 pioneers by working in the Sustainable Development Goals of the ONU Global Compact, in 2017. She also received the Women&#39;s Leadership Award from CEBDS (Brazilian Business Council for the Sustainable Development) and she is considered one of the 100 Visionary Leaders by Real Leaders magazine.