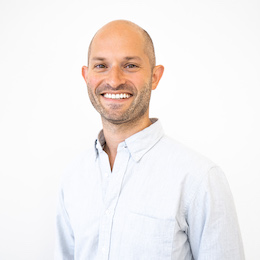 Alex Stephany is the Founder and CEO of Beam, the world’s first platform to crowdfund job training for homeless people and support them into skilled work. Since launching in 2017, Beam has raised more than £1m in donations, helping hundreds of homeless people start work in sectors facing skills shortages. Before Beam, Alex was CEO of JustPark where he led the largest ever crowdfunding round for a tech startup at the time. An expert on the sharing economy, Alex has authored a book called The Business of Sharing, which was published by Macmillan in 2015. He has also advised the Mayor of Seoul on collaborative technology.