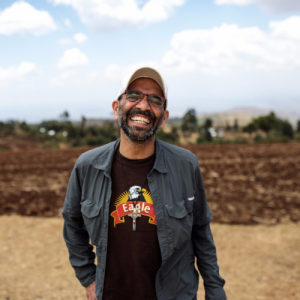 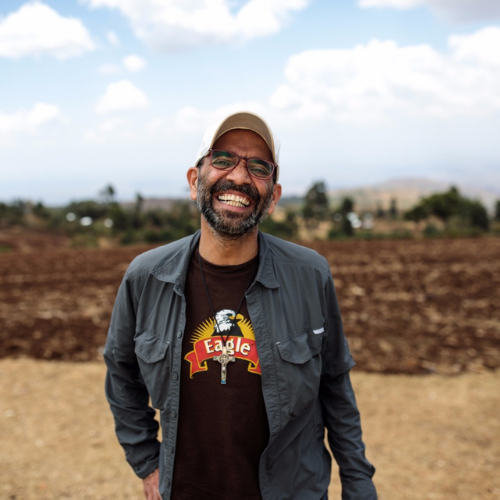 Ashish Gadnis is the Co-Founder / CEO of BanQu, which was recently named to the TIME Magazine 2019 Innovations List.

BanQu is the first ever blockchain-based Supply Chain & Economic  Passport platform that enables transparency, traceability and sustainability for farmers (especially women), workers, waste pickers living in extreme poverty. BanQu has also become the leading platform for ensuring COVID-19 supplies are reaching to the most vulnerable nations and communities in the MENA region. BanQu is being used in 40+ countries across half million beneficiaries today.

Prior to his current engagements, Mr. Gadnis was the founder and CEO of multiple technology startups, the last one of which was acquired by a $1.5 billion global consulting firm in 2012.

Ashish has a Bachelor’s degree in Systems Engineering from Bombay University, MBA in Finance and Marketing from the Carlson School and Executive Education in Global Leadership and Public Policy from Harvard Kennedy School.