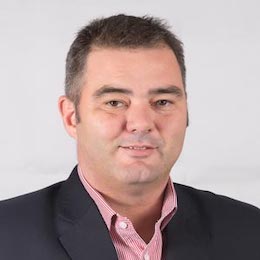 Brad Jones is the CEO of Wave Money. Brad is an experienced executive specializing in digital finance, mobile money and business transformation in developing markets, including Asia, Africa and the Middle East. Previously Brad headed mobile money and innovation for Visa in Asia Pacific, the Middle East, North & West Africa and Pakistan. He has also been a retail payments and mobile money consultant to World Bank Group and Grameen Foundation, working in a variety of markets including the Philippines, Indonesia, Bangladesh and China. Prior to Visa, Brad was the founding Managing Director of WING Cambodia, the first bank-led mobile money deployment in Asia. During his tenure at WING, the business developed an agent presence in every province of Cambodia, integrated into five mobile operators, and received a number of awards for innovation.