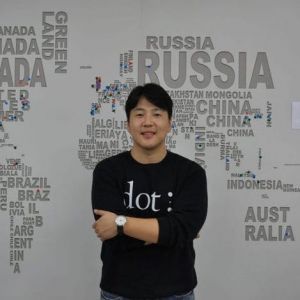 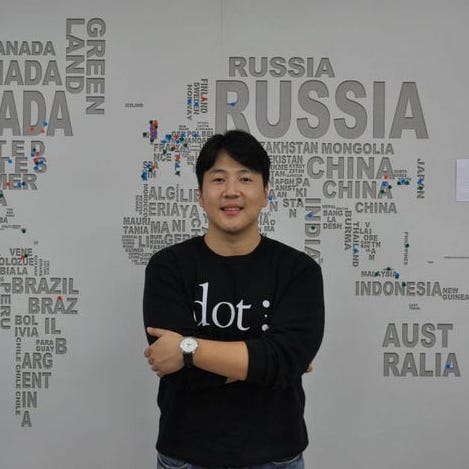 Eric Kim is Co-Founder and CEO at Dot Inc. Since 2015, Dot has reinvented accessibility for the visually impaired with our Braille Devices. He has led his team to design the braille watch and tablet. The braille smartwatch and tablet are the first of its kind globally, and they have received 120 technology patents for it. The product has been used by the visually impaired globally in at least 14 countries, from South Korea to the UK, Australia, US, Kenya and beyond.