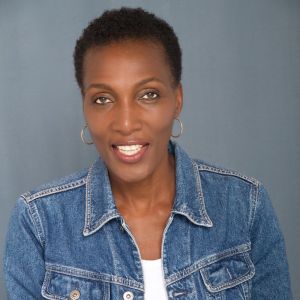 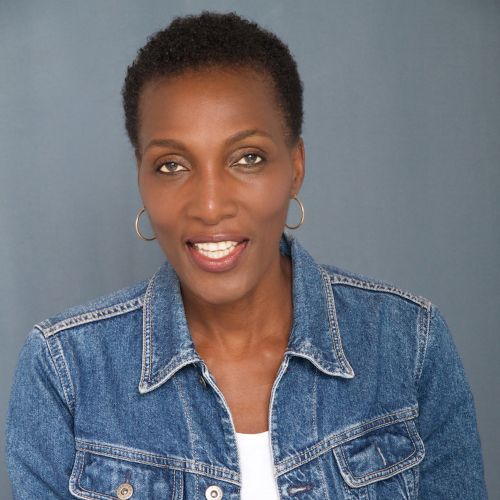 Moky Makura was born in Nigeria, educated in England and has lived in London, Johannesburg and Lagos. She is the Executive Director of Africa No Filter, a donor collaborative focused on shifting the African narrative. Prior to that she was the Deputy Director for Communications Africa at the Bill and Melinda Gates Foundation where she was responsible for building and managing the foundation’s reputation on the continent. In 2017 she took on interim role as the foundation’s Country Representative to South Africa responsible for government relations and internal program coordination. Before joining the Gates Foundation, Moky worked as Communications Director for the Tony Elumelu Foundation in Nigeria. Prior to that she was a well-known TV presenter, producer, author, publisher and a successful entrepreneur in her own right.

In November 2008, Moky completed her book; ‘Africa’s Greatest Entrepreneurs’ with a foreword written by Richard Branson which tells the success stories of the top entrepreneurs on the continent. The book featured on the Exclusive Books top 10 best-selling business books in South Africa. It was selected for the Exclusive Books Homebru promotion which showcases the best of South African writing. Her book has been covered extensively in the local media and is currently in its 3rd print.

She serves on the advisory boards of three non-profits including Junior Achievement Africa and the Houtbay Partnership.  Moky was recently appointed to the board of the Desmond and Leah Tutu Legacy Foundation.