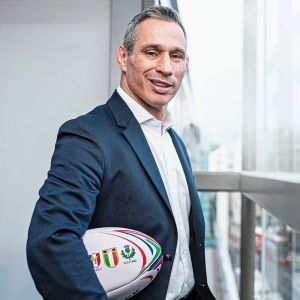 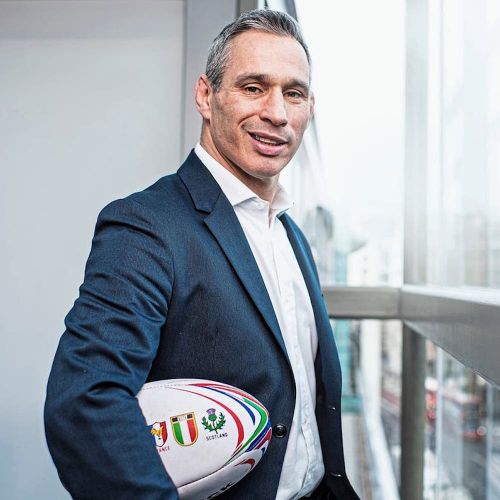 Nick is an established leader within the sport industry, working with some of the most significant decision makers and influencers and playing a leading role in driving forward sport’s commitment to social change. In 2020 he has led the transformation of Benchmark from a live event business to an investment platform focused on drawing together the communities built over 20 years in sport, health, wellness, social impact and e-sport.

Nick has spearheaded multiple brands that have changed the face of how sport interacts with business and purpose. This includes Sport Industry Group which look to support, connect and celebrate those in the sport industry and for the last 20 years has held the Sport Industry Awards – the world’s largest commercial sports awards and the Bloomberg Square Mile Relay, a virtual platform that draws the global corporate community together to harnesses the power of teamwork and employee connectivity through physical wellness and live corporate races in 13 cities across the world.

Alongside these sits Beyond Sport, which Nick founded in 2008 recognizing that, in light of the socio-economic landscape shift due to the financial crisis, businesses relationship with society was going to have to change. Backed by some of the world’s most influential leaders, including Archbishop Desmond Tutu, Richard Branson and Tony Blair, sports biggest players, including the major US sports leagues — MLB, NFL, NHL, NBA and MLS, and brands like Barclays, TIME Magazine and PwC, the organization has  since become the global force for sustainable social change through sport.

Building on Beyond Sport, Nick also co-founded thinkBeyond in 2014, an organisation that has since grown into one of the foremost agencies on social impact. ThinkBeyond has advised some of the world’s biggest brands and talent, including Disney, Bloomberg, SAP, Barclays, ESPN, Michael Johnson, BT, Special Olympics, Legal and General and WWE.

A regular commentator on sport’s role in sustainable development, social equality and purpose, Nick has also sat on the Global Advisory Board for The World Economic Forum on Sport and Society, and speaks regularly on leadership, shared values and the future of business and society.