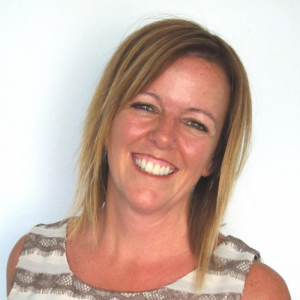 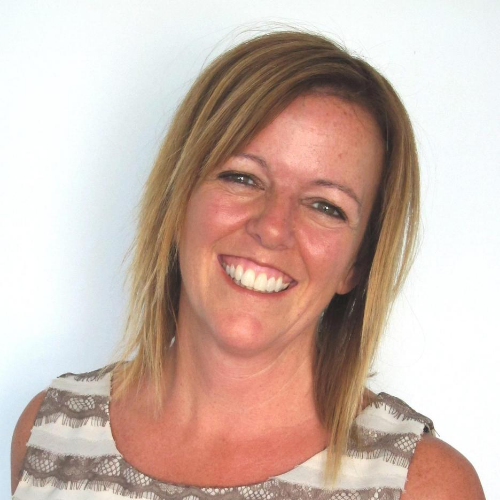 Sally joined Forum for the Future, a then a not-for-profit based in the UK, in 2002. Previously Deputy CEO, Sally was appointed Chief Executive in 2013, since which she has spearheaded Forum’s mission to create a more sustainable future by catalysing transformational change in key global systems. In this time, Sally has overseen Forum’s substantial growth into new markets while honing its focus on three global challenges: the climate crisis and ensuring the sustainability of our global food system and value chains.

Sally oversees the delivery of Forum’s programmatic work, now valued at approximately £3.6m, through a team of more than 80 sustainability professionals across offices in London, Singapore, New York and Mumbai. As part of this, she works with leading global players, including businesses such as Unilever and Kingfisher, foundations such as the Laudes Foundation, and membership organisations such as Sedex, both in one-to-one partnerships, and also as part of multi-stakeholder collaborations designed to address complex challenges in systems as diverse as food, energy, apparel and shipping.

With almost 30 years’ experience in sustainability, Sally acts an independent advisor on Advisory Boards for several global businesses, including Kimberly Clark, Kingfisher and Burberry. In 2018, she was the independent Chair of DFID’s Business Partnership Fund, part of the Business Innovation Facility. She acts as a judge for a number of sustainability award schemes, including the Queens Award for Sustainable Development.

In December 2017, Sally received an OBE in the Queen’s New Years Honours List for services to sustainability in business. In 2019, she was ranked number one on Assent’s list of Top 100 Corporate Social Responsibility Influence Leaders.