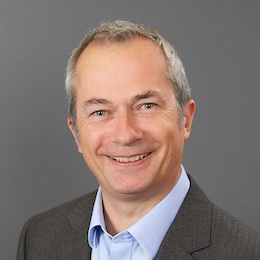 Stephen Boobyer is Co-Founder and Deputy Chairman of the World of Books Group. He was Managing Director from 2008 to 2016 and Group CEO from 2016 to 2019. In just eleven years, the business has grown from a start-up into one of the largest sellers of used and rare books in the world and one of the fastest growing companies in the UK. World of Books is a great example of the circular economy in action. Over 85 million books each year are reused and recycled. In 2013, the Ziffit.com website and app was launched to purchase books directly from the public. World of Books has often featured in the Sunday Times Fast Track, the LSEG ‘1,000 Companies to Inspire Britain’, was named Recycler of the Year in 2016 and received a Queen’s Award for Enterprise in 2017. In 2019 the World of Books Group earned certification as a B Corporation, using business as a force for good. Previously, Stephen was Commercial Director at the British Retail Consortium and for fifteen years helped to develop the British Heart Foundation Shops Division.