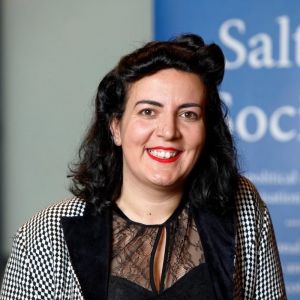 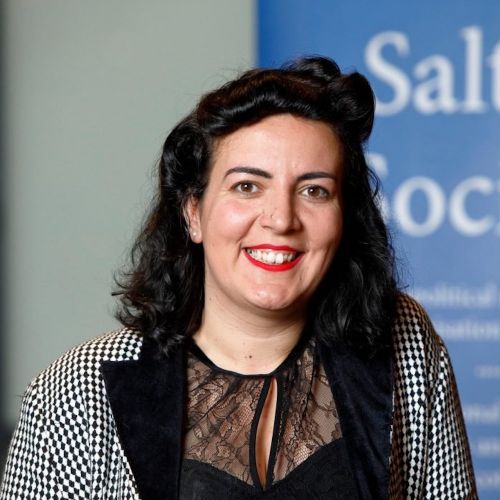 Originally from the South of France, Zakia moved to Scotland when she was 21 years old. For several years, she was Director of International Partner Development at the Homeless World Cup Foundation, a global network of street soccer projects. After her health took a bad turn and she had to fight bowel cancer, she decided to take a break to travel. At the end of 2015, she spent time in Greece and volunteered in a refugee camp on Lesvos Island. It is when she returned that she decided to set-up her own social enterprise: Invisible Cities.

Invisible Cities is a community interest company that trains people who have experienced homelessness to become walking tour guides of their own city and they offer off the beaten track, personal tours, highlighting stories of real people, while raising awareness about social justice.

It is while running Invisible Cities that she also worked in partnership with Social Bite, the Social Enterprise Academy or most recently the TedSummit. Since its start in 2016, Invisible Cities is now in 4 cities across the UK: Edinburgh, Glasgow, Manchester and York with plans to expand further. They have been featured on UNILAD, Huffington Post UK or BBC Stories and were chosen as Best Community Tour in the World by Lonely Planet for their Best in Travel List 2021.