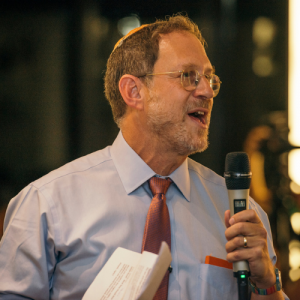 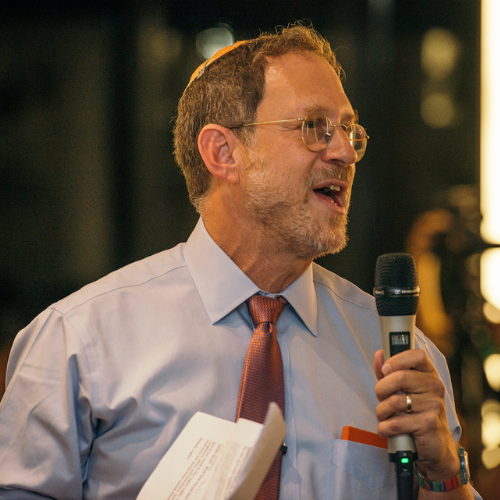 Yosef Abramowitz is an Impact Investor, green energy entrepreneur and human rights activist. He serves as the CEO of Gigawatt Global, an impact investment platform that provides healthy returns to investors while advancing the environmental and humanitarian goals of providing affordable green power to underserved populations as a fundamental human right. Abramowitz and his team are developing  $2 billion in solar and wind  pipelines across 10 African countries.

Gigawatt Global is a founding partner of the White House Power Africa initiative and was the first company to interconnect a commercial scale solar field under the White House program. A scalability model  one of his companies initiated and successfully implemented in Israel achieving a world-record 100% daytime solar for Eilat and the Arava region. This trailblazing role of Abramowitz and his company has been recognised as the  the pioneers of the solar industries in Africa and other frontier markets.He has also been named by CNN as one of the top six global “Green Pioneers,” and by PV Tech as “one of the most inspiring solar CEOs” worldwide and has been nominated for the Nobel Peace prize.  He can be followed @Kaptainsunshine.