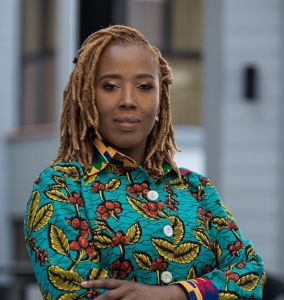 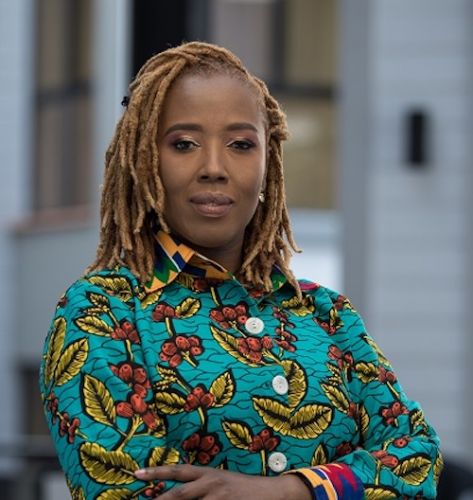 Her contributions towards policy formulation have led the banking industry towards adopting numerous progressive practices, particularly in the areas of Sustainable Finance. For her contributions, she was awarded the Fellow of the Kenya Institute of Bankers (FKIB) designation in 2015, becoming one of the youngest women bankers to earn the prestigious designation. She was recognized in 2016 by the Eisenhower Fellowships program and U.S. President Barack Obama as an emerging African leader.

Winner of the Africa Sustainability Leadership Award (2013); and CEO Magazine’s Most Influential Woman in Africa – Finalist (2013), Nuru has served on the statutory Judiciary Mediation Accreditation Committee and is currently a member of the National Treasury Taskforce on the SME Credit Guarantee Scheme. She is a founding member of the Kenya Chapter of Graca Machel’s New Faces/New Voices Pan African network that promotes womens’ economic empowerment. She graduated with honors in Business Administration from Kennesaw State University (Ga.); and has an Executive MBA degree in Strategy from Georgia State University, Atlanta.